Problem hidden
This problem was hidden by Editorial Board member probably because it has incorrect language version or invalid test data, or description of the problem is not clear.

Given a vehicle and an oval circuit surface you are requested to compute a route around the track for a vehicle, making it as fast as possible.

The track is bounded by two ellipses: the outer one and the inner one. You must keep the vehicle inside the outer ellipse and outside the inner ellipse. The centers of both ellipses are placed in the same point (0, 0). The lengths of the semi-axes are:

Your vehicle is very simple and at every moment it is able to perform only one action among the two:

Acceleration and deceleration rates are parameters of the vehicle: acc, dec. 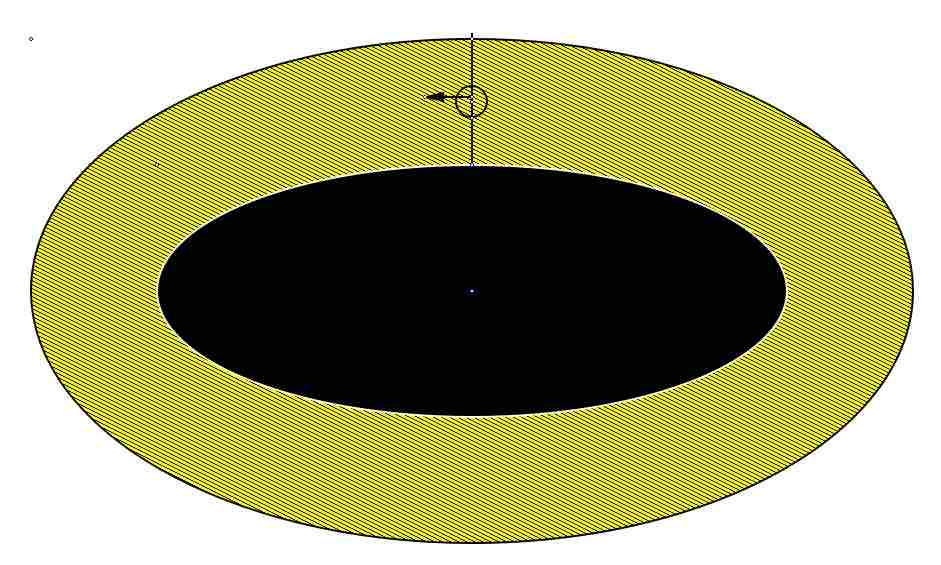 The simulation proceeds in steps. At the beginning (step 0) the vehicle is placed at point (0, (hIH + hOH)/2) with initial velocity = [-1, 0]. The coordinates and velocity of your vehicle in the next steps depend on the previous coordinates, its velocity, and the command it is following.

If the n-th action is turn, than the vehicle's velocity in the (n+1)-th step is: (|velocity| - dec) / |velocity|) velocity R, where R is the two-dimensional rotation matrix by adegrees.

You control your vehicle by two commands: s for speed_up and t for turn_left. We will assume that the vehicle never stops and if you command it to stop (or something close to stop, that is you give the command t while the vehicle's speed is at most dec+0.0001), the vehicle will accelerate anyway.

The first line contains the number of test cases t. Each of the following t lines contains: 4 integers 10 < hIW, hIH, hOW, hOH < 1000, hIW<hOW and hIH<hOH (describing the arena), and 3 positive numbers acc, dec, a describing the vehicle.

For each test case output the number k of steps which could have led from the initial vehicle position to the completion of one lap of the track and in the next line, the description of those steps (please consult the example below) or one word NO if you do not want to solve this particular test case.

The score awarded to your program for a given test case is computed as 1000-k.

The number of points given in the ranking is scaled so that it is equal to 10 for the registered contestant whose solution has the highest score, and proportionally less for all solutions with lower scores.

The trace for the above route is available here.